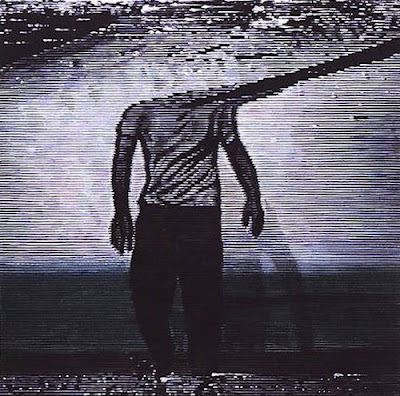 UC regents met today to vote on fee hikes. This increase was approved by the Commission on Finance. If the vote passes tomorrow, the cost of a UC education will have tripled since 2000. UC's declining state resources reflect deliberate disinvestment in higher education, not the effect of uncontrollable economic forces.

The protests at the Regents' meeting have escalated to skirmishes between students and police. At least 14 arrests have already been made inside the meeting, before noon. Students keep disrupting the meeting, and the police have just announced that the entire gallery (public seating) is an "unlawful assembly." Students have been fighting with police outside, with unconfirmed rumors that students are throwing rocks at police; police have tased one student and clubbed several more. One student broke their leg, though it is not yet known how. Police helicopters are overhead, police have donned riot gear, and have threatened to use tear gas on campus. Lynn Tierney, spokesperson for UCOP, has denied that any students were tased, although this has been confirmed by legal observers. About 500 protesters outside, talk of encircling the building if students aren't allowed into Covel Commons. Police have drawn pellet guns on students and ordered them to disperse. 15-20 students remained and have possibly been arrested. Students are being forced away from Covel by police, where the meeting is taking place.

Yudof had the audacity to post on twitter: "Protesters' problems not with me or Regents, but with Sacramento and even voters."

The Afrikan Student Union at UCLA reported that at least 3 members were tased by police.

Photos and more LIVE updates at The Daily Bruin
by Unknown at 4:35 PM